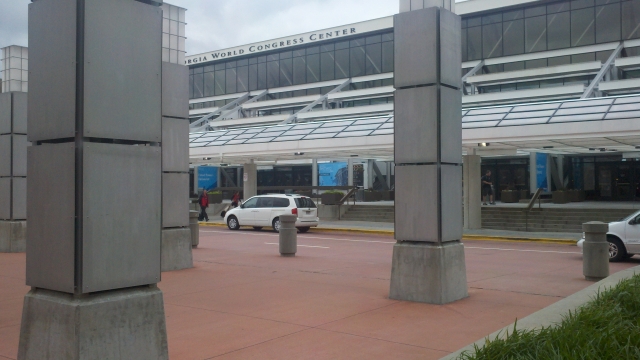 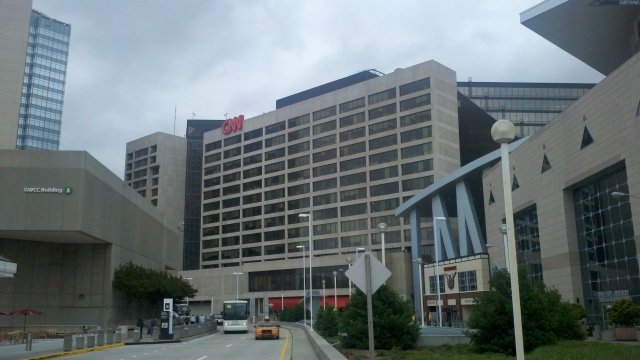 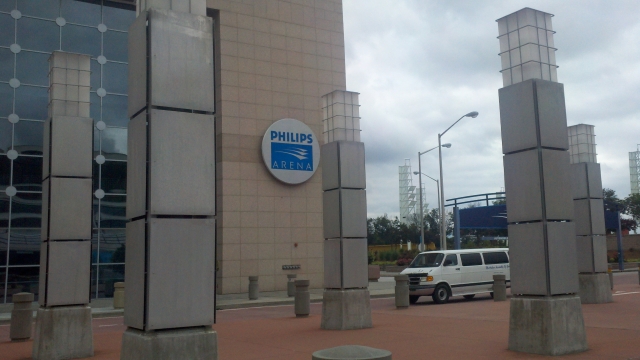 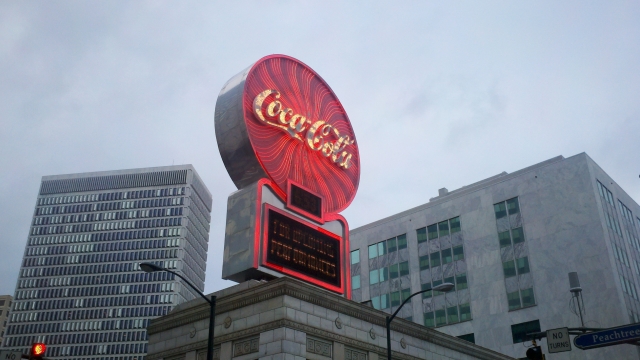 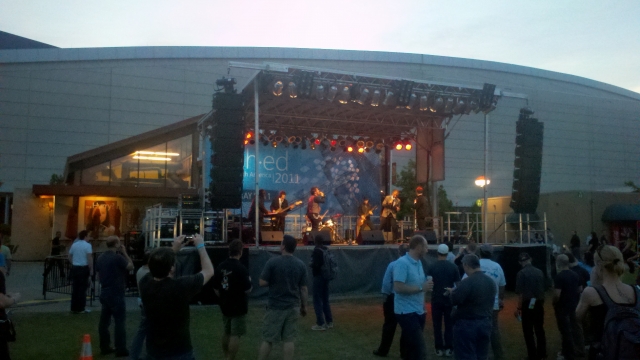 I was lucky enough to attend the Microsoft TechEd 2011 conference in Atlanta last year. It was a great trip, even though I missed a great deal of the conference due to problems at work. I hope I get to attend this year without interference. What little bit I was able to attend was a great learning experience. I think this year will be even better considering the soon to be released new version of Windows, System Center, and other Microsoft products this year.

I was able to buy some Braves memorabilia and clothing, go to the Coke Museum, visit the Georgia Aquarium, and visit various and sundry areas of downtown Atlanta. We also stayed a couple of extra days to visit the Atlanta Perimeter Center. While at the conference we stayed at the Omni, which I do not recommend. The beds were like rocks, the rooms had a smell I cannot describe, and the rooms were very small. While at the perimeter we stayed at Hampton Inn, which was OK, but was not the best.

While there we ate at Ruth's Chris, Cheesecake Factory, Hooters in downtown Atlanta, Taco Macs which had the best cheesecake ever, some eateries in the Phillips Arena, and the restaurant at the Omni which was actually very good. Believe it or not Taco Macs was the best.

END_OF_DOCUMENT_TOKEN_TO_BE_REPLACED

Thanks to the ETSU Computer and Information Sciences Department.

Thanks to the NSTCC Computer and Information Sciences and Computer Engineering Technologies Department.

This is my Favicon.